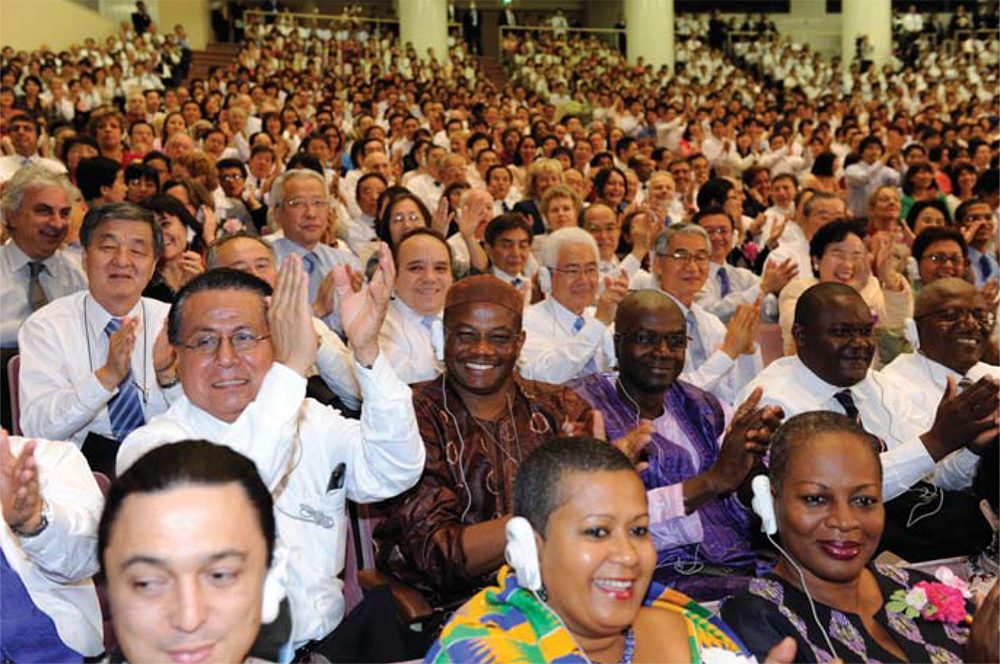 November 18th marked the 80th anniversary of the founding of what is now the international Soka Gakkai movement.

What started 80 years ago as the meeting of two schoolteachers in 1930’s Japan has become a world- wide, socially engaged, Buddhist movement with 12 million members and a wide range of activities promot- ing peace, cultural exchange, grass- roots education and sustainable living.

Members practise the Buddhism of the 13th-century Japanese monk, Nichiren (1222–82), who identified the Lotus Sutra of Shakyamuni Buddha and established the practise of chant- ing its title, Nam Myoho Renge Kyo, by which individuals can bring forth the wisdom, courage, compassion and Buddhahood they inherently possess.

The SGI’s unique blend of Buddhist philosophy and social activism can be traced to November 18, 1930, the day that Tsunesaburo Makiguchi (1871–1944) and Josei Toda (1900–58), both practitioners of Nichiren Buddhism, published Makiguchi’s theory of ‘Soka’ or value-creating education, and they took this as the founding date for what became the Soka Gakkai, an associa- tion of reformist educators. By the early 1940s, the group had some 3,000 members, meeting regularly for Buddhist study and to discuss how to create value through child-centred education. 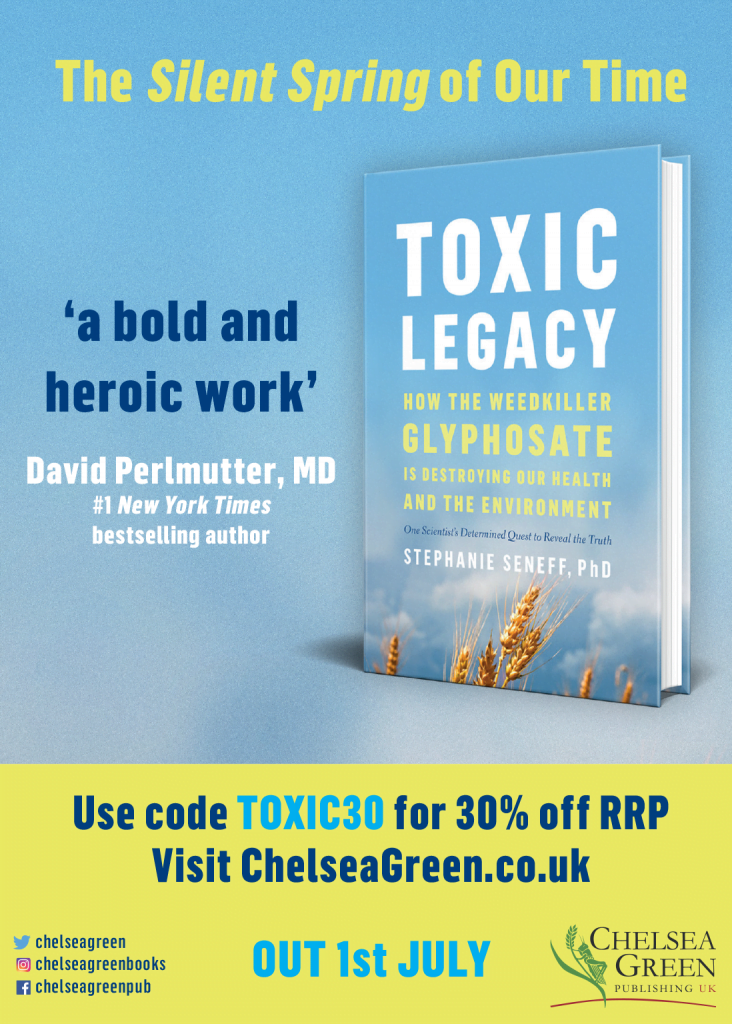 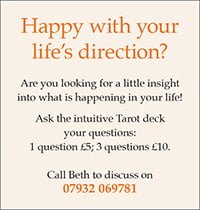 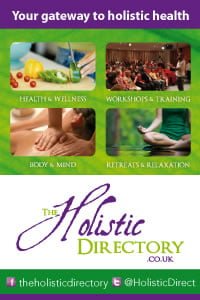 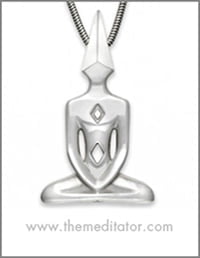